Ovarian cancer is the fifth most common cancer among women, affecting more than 6,500 women each year in the UK.

The London General Practice has evaluated all the available methods for detecting ovarian cancer early and reviewed worldwide clinical guidelines and discussed with leading experts.

Ovarian cancer is the fifth most common cancer in women and the most common cause of gynaecological cancer deaths. Unfortunately, this is in part due to it often being found at a late stage.

Clearly there is a great deal of interest in finding a test or combination of tests that could detect ovarian cancer at an early, treatable stage. However, studies have not yet shown that screening tests decrease the risks of dying of ovarian cancer.

Whilst the most common recognised risk factor associated with the disease is advancing age, other factors contributing to an increased risk of the disease include: 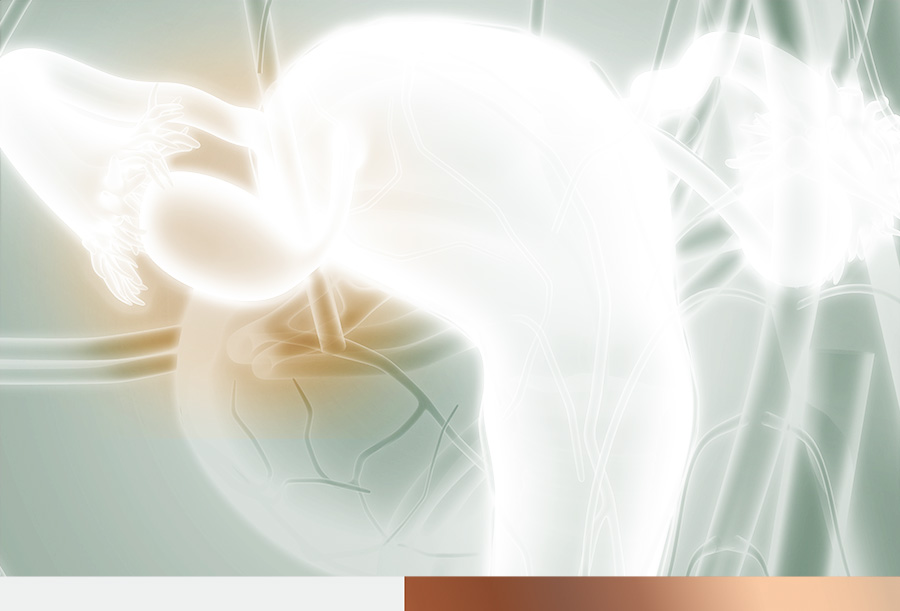 Some studies have also suggested but not confirmed the use of assisted reproductive technologies such as in vitro fertilisation may increase a woman’s risk of developing ovarian cancer.

It is also known that gene mutations can increase a woman’s chance of developing ovarian cancer.

There is a lot of research looking into screening for ovarian cancer. Research has looked at two main tests:

This measures the amount of protein called CA125 in the blood.

Many women with ovarian cancer have high levels of CA125.

This test can be useful as a tumour marker to help guide treatment in women known to have ovarian cancer, because a high level often goes down if treatment is working.

The CA125 can also be raised for other reasons that are not related to cancer. For example, endometriosis and menstruation, so the test is not completely reliable.

This results in the test highlighting women who did not have ovarian cancer and missing some cases.

This is an ultrasound examination done by putting a probe into the vagina. It gives a picture of the ovaries and can be helpful in diagnosing masses in the ovary but is not always able to tell if a mass is a cancer or benign.

When used for screening, most of the masses were found not to be cancer.

A large study called the UKCTOCS study looked at whether screening would be useful in ovarian cancer. Over 200,000 women took part in the study, between the age of 50 and 74.

This study showed ultrasound tests could not find ovarian cancers early or save lives.

The blood test, however, did detect cancers earlier but this did not lead to saving of lives.

This resulted in the National Health Service not introducing a national screening programme using these tests.

What does this mean to the Individual?

As long as the limitations of both tests are understood, then the tests can be offered to patients in order to detect early ovarian cancer. Early cancers cause no symptoms.

The London General Practice therefore has recommended the following:

If the limitations of the CA125 test and transvaginal ultrasound scan are informed to the patient, then the patient can make an informed choice as to whether they would like to have the test or not.

Women with an increased risk (relative risk of three to six times greater than that of the general population) there is no clear evidence to suggest that ovarian cancer screening with the currently available methods will result in a decrease in numbers of deaths from ovarian cancer.

However, on an individual basis with a discussion of the risks and benefits, ovarian cancer screening with serum markers such as the CA125 or transvaginal ultrasound scan can be offered.

Genetic counselling may also be helpful to clarify the risk of ovarian related cancers.

For women with mutations in the BRCA1 or the mismatch repair genes MLH1, MSH2 and MSH6, this screening should generally begin between the ages of 30 and 35.

For women with mutations to the BRCA2, ovarian cancer screening should be initiated between the ages of 35 and 40.

Given the limitations of cancer screening, salpingo-oophorectomy should be considered on conclusion of childbearing by women with documented inherited predispositions.

Any patient with symptoms of ovarian cancer such as bloating, pelvic or abdominal pain, urinary symptoms, such as urgency, trouble eating or feeling full quickly, fatigue, back pain, pain during sex, constipation, change in periods, abdominal swelling with weight loss should be referred appropriately and offered screening with CA125 and transvaginal ultrasound scan.

In summary, the CA125 test and transvaginal ultrasound scan can be offered to those patients who understand the implications of the tests.

It can also be used to check for cancer recurrence and to monitor cancer treatment.

Patients with symptoms should be referred accordingly but a CA125 test can be useful in determining whether the symptoms are related to cancer of the ovary.

Helping you to enjoy life to the full, whatever your age
More reasons
Find out more

A positive, proactive
approach to wellbeing

We are committed to our patients, and provide our own emergency and out of hours cover
More reasons
Find out more