An interesting update from Professor Justin Stebbing provids his own insight into the current vaccine progress.  Professor Stebbing feels that there is a 75% probability that there will be enough vaccine for the entire United States population by the time of the United States election.

He argues that the rapid pace of development of a vaccine against COVID-19 is helped by various factors:

This led to the United States Department of Health and Human Services launching operation Warp Speed, a partnership between government and industry with a goal of delivering 300 million doses of a safe and effective vaccine by January 2021. There are now five core candidates which hopefully will provide the results.

Professor Stebbing argues that his reasons for optimism are:

So how long will the vaccine last and provide immunity?

Professor Stebbing argues that it is known from The Lancet Spanish seroprevalence paper by King’s College, a London preprint and the Wuhan Healthcare workers in the Nature medicine paper that regularly meshed antibodies against the virus typically IgG often disappear especially in asymptomatic individuals.  Whilst at present, we do not know whether they kill the virus and confer immunity despite re-infections not occurring.

However, he comments that it is known about neutralising antibodies which have not yet been measured in large seroprevalence studies or about memory T cells that there was a predominant T cell response in survivors of the 1918 Spanish flu pandemic.

A survivor of the 2003 SARS pandemic had neutralising antibodies in his blood that killed SARS-CoV-2.

In Nature this week, it is reported that 23 SARS recovered patients infected with beta coronaviruses induced multi specific and long-lasting T cell immunity to the structural protein MP and in 37 uninfected patients there also had some evidence of protective T-cells.  This significance however is unclear.

Professor Stebbing goes on to summarise the data to date initially in monkeys but now in man which shows neutralising antiviral antibody responses can be achieved without any meaningful toxicity in 100% of fitter patients in a relatively small group.  These neutralising antibodies appear to be responsible for preventing reinfection which is why we have never heard of true human reinfection.

The durability of immunity is still unknown.  This will only be evaluated over time.  The New England Journal of Medicine data showed that the individuals had a three times greater antibody level than found in convalescent plasma.

To learn more about the services of The London General Practice please visit our home page. 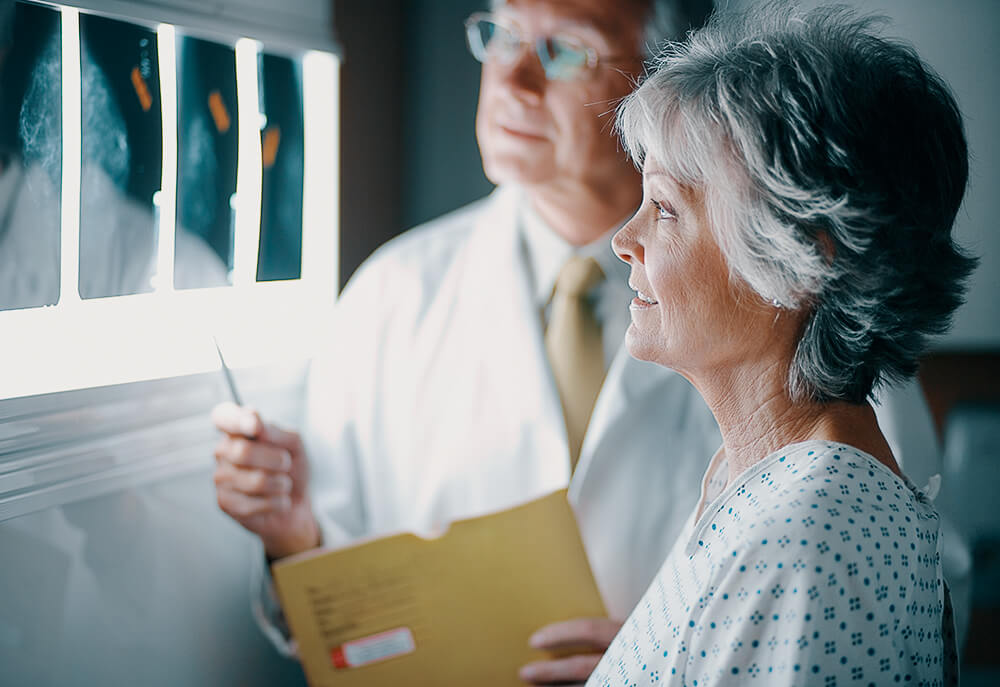