DOES THE UNITED KINGDOM REALLY HAVE THE MOST CORONAVIRUS DEATHS IN EUROPE?  BUT IS IT A FAIR COMPARISON?

An interesting article in the Huffington Post contested that the UK has now paid the highest price in Europe for coronavirus, overtaking Italy as the European nation with the highest number of fatalities.

Comparing this death toll in different countries has become a cornerstone of how the public measures the scale of the crisis.  This is likely to bolster criticism of the government’s response – particularly because the UK has a younger population than Italy and had more time to prepare for the outbreak.

Italy’s figures, like those in the UK, only include deaths that were registered after the patient tested positive for COVID-19.  It is really excess deaths which are important and these have only been started to be recorded this week, suggesting that thousands of deaths across the nation have never been officially linked to coronavirus.

The Italian statistics agency said that from February 21, when the first coronavirus deaths occurred until March 31, nationwide deaths were up 39% compared with the average of the previous five years.  Of these 25,354 excess deaths, the coronavirus was only registered as the official cause for 13,710, this leaving 11,600 deaths unaccounted for.  These excess deaths occurred in the northern part of Italy which had been most heavily hit by the virus.  The statistics bureau said it was reasonable to assume that these people either died of COVID-19 without being tested or that the overload on the Italian health system due to the epidemic meant that they died of other causes for which they were not treated.

France: since March 1 France has reported almost 25,000 deaths, with 15,583 in hospitals and 9,312 in care homes and hospices.  Due to the difficulties of gathering the data, deaths at home in France are still not included in official figures.  Some doctors estimate that the figure could be between 6,000 to 9,000 extra deaths.  Current data running up to April 20 shows that on April 1, the peak of France’s daily death toll, there were upwards of 1,000 more deaths than were recorded in 2019.

Spain:  As of May 1, 29,034 more deaths had been recorded in Spain than would usually be expected.  This is an excess of 50% according to the El País newspaper.  This figure included 20,938 deaths confirmed to have been caused by COVID-19, but 8,096 are yet to be accounted for.  This daily death toll includes everyone, no matter where they died and therefore, unlike France, includes deaths at home.  As in other countries, people dying at home or in care homes and hospices are less likely to have been tested for the virus and they as yet have not been counted in Spain’s official statistics.

Who is Missing from the UK’s Covid-19 Death Statistics?

The Office for National Statistics publishes weekly reports summarising the number of deaths in England and Wales which show how many more deaths have been recorded in a certain period, against the previous average.

A third of all deaths were recorded in care homes in the week leading up to April 17.  In that week, 22,351 total deaths were registered in England and Wales according to the ONS.  This is the highest figure since comparable records began in 1993.  The average for a comparable week from 2015 to 2019 was 10,497.

In the week ending April 24, more than a fifth of all coronavirus-related deaths in England and Wales happened in care homes.  These figures are thought to be lower than the true death toll across the entire UK.

However, modelling carried out by the Financial Times suggests that as many as 41,000 people had died by April 21 as either a direct or indirect consequence of COVID-19.

The Government acknowledges this and the medical director of England’s Health Service, Stephen Powis, said it would be some time before international comparisons of excess deaths could be made.

To learn more about Coronavirus treatment, testing and other services offered by The London General Practice including our COVID-19 services please visit our home page. 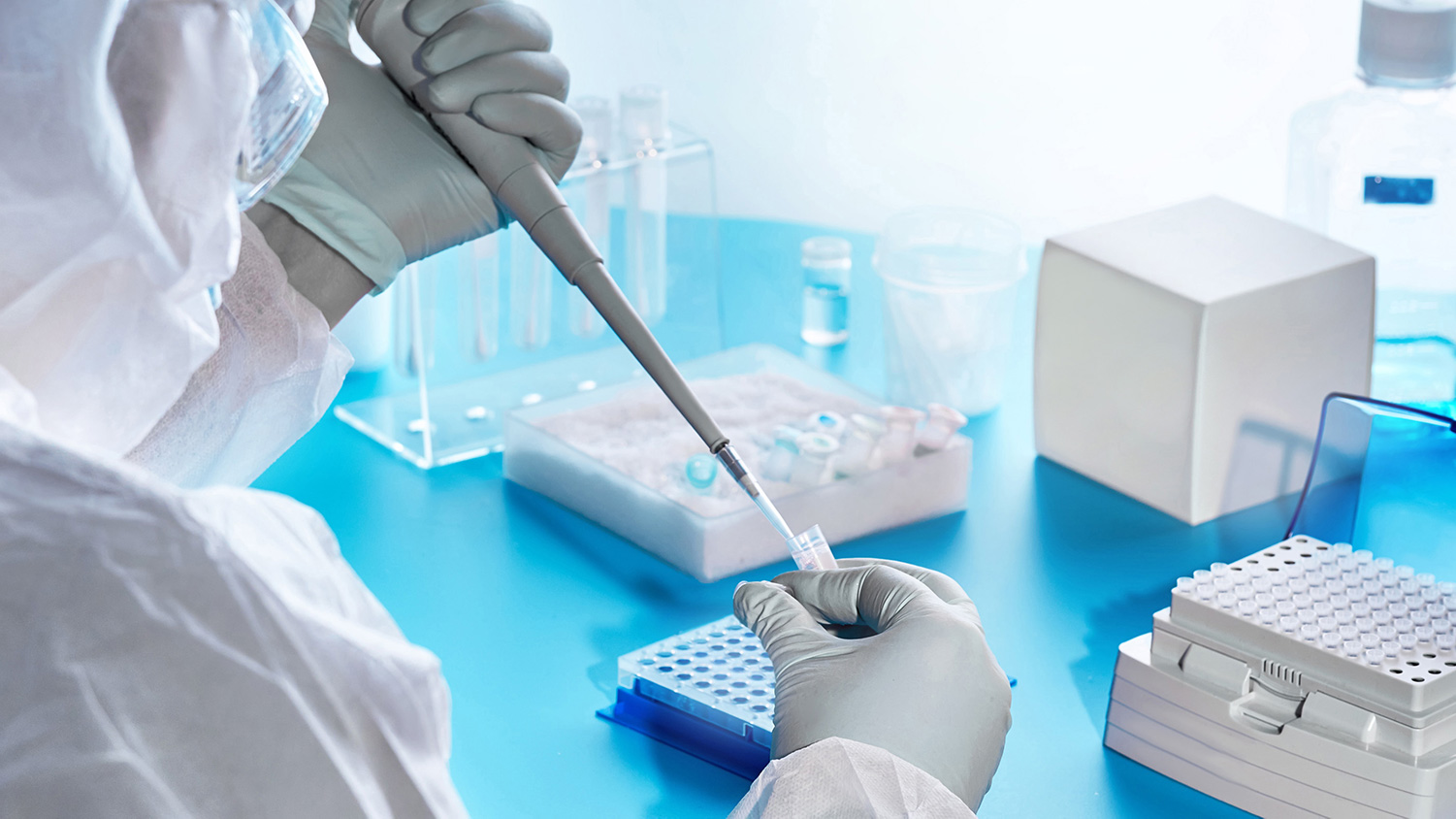